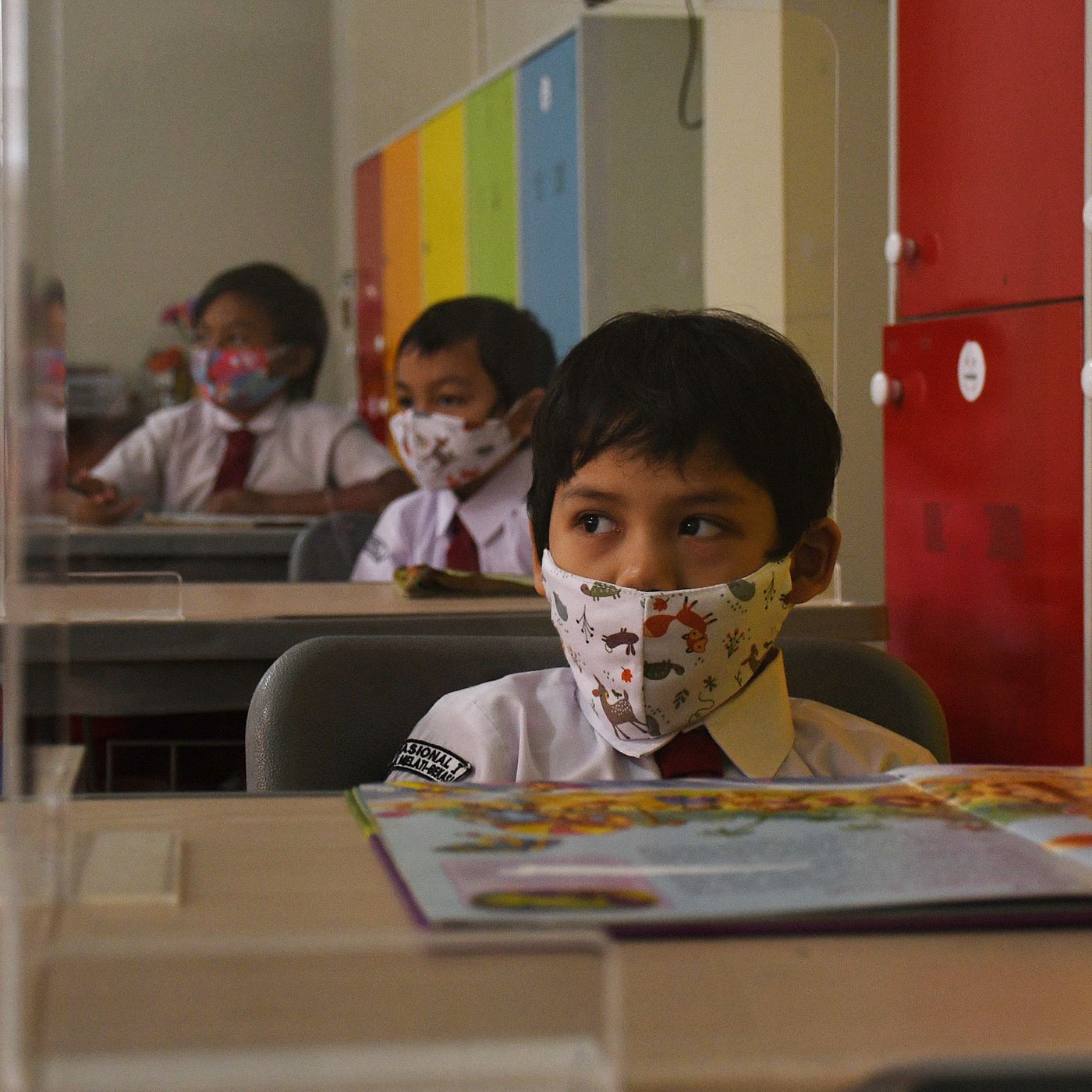 Many people are now choosing to return to school as adults. It’s been a trend for some time. While people are obviously returning to school to learn new skills and get different credentials, there are also a lot of additional benefits associated with becoming a returning student. Many people say that getting another degree was one of the most important decisions of their lives, and not just because of the degree or diploma itself.

Plenty of people struggle with networking. While many individuals have tried networking online using social media, it isn’t always easy to build business connections that way. They might end up with a lot of social media followers without getting any practical results. It’s still common for people to attend various professional events in order to meet more people in their fields. However, events like that are less common in some areas. In areas where they are common, it can still be challenging for people to successfully network that way. Building relationships of any kind takes time. People don’t become friends after one meeting. Professional relationships might be different from friendships in a lot of ways, but it’s still often difficult to meet a person once and instantly start building anything from there. It’s common for people to meet each other once at a professional networking event and exchange contact information, and then never formally interact on a second occasion. Both individuals won’t necessarily know why this happened, and they might not consider it again. However, this sort of thing can happen over and over again throughout a person’s career. In school, people see each other regularly. A friendship or professional relationship can gradually develop over time. Relationships of all types also develop much more naturally under these circumstances. The people who return to college as adults often have very specific career goals in mind. They’ll be surrounded by people who have similar objectives. It’s a great environment for individuals who are trying to meet other ambitious people in their fields.

Adults who return to school may have spent years in the same workplace. Not all workplaces use especially modern technology. Colleges, however, can’t fall behind technologically. It’s very important for them to use new computers and new interfaces. The adults who become returning students may automatically learn how to use new devices and programs in order to do their schoolwork. They’ll develop these particular skills very naturally. For adults who haven’t been part of the workforce for a while, it’s especially important to learn new technological applications. They’ll feel like they’re part of the modern workforce very quickly after studying at a modern learning institution.

The people who were not successful academically when they graduated from college for the first time can earn higher grade point averages as returning students. They might find it easier to do so the second time since they’ll be more familiar with college environments. Returning students also have more work experience than first-time college students. Their time management skills may have improved over the years.

People who earn additional academic qualifications may be interested in a second career, or they might want to advance at their current workplaces. However, a second or third degree or diploma can give people even more choices. They’ll have a complex educational background. Having varied educational experience can be particularly valuable in some fields. People who have more than one degree might have an advantage. While specialists certainly have a role to play in modern workplaces, a lot of jobs call for people who have a wide range of different skills. The people who have additional degrees have demonstrated that this is the case for them. 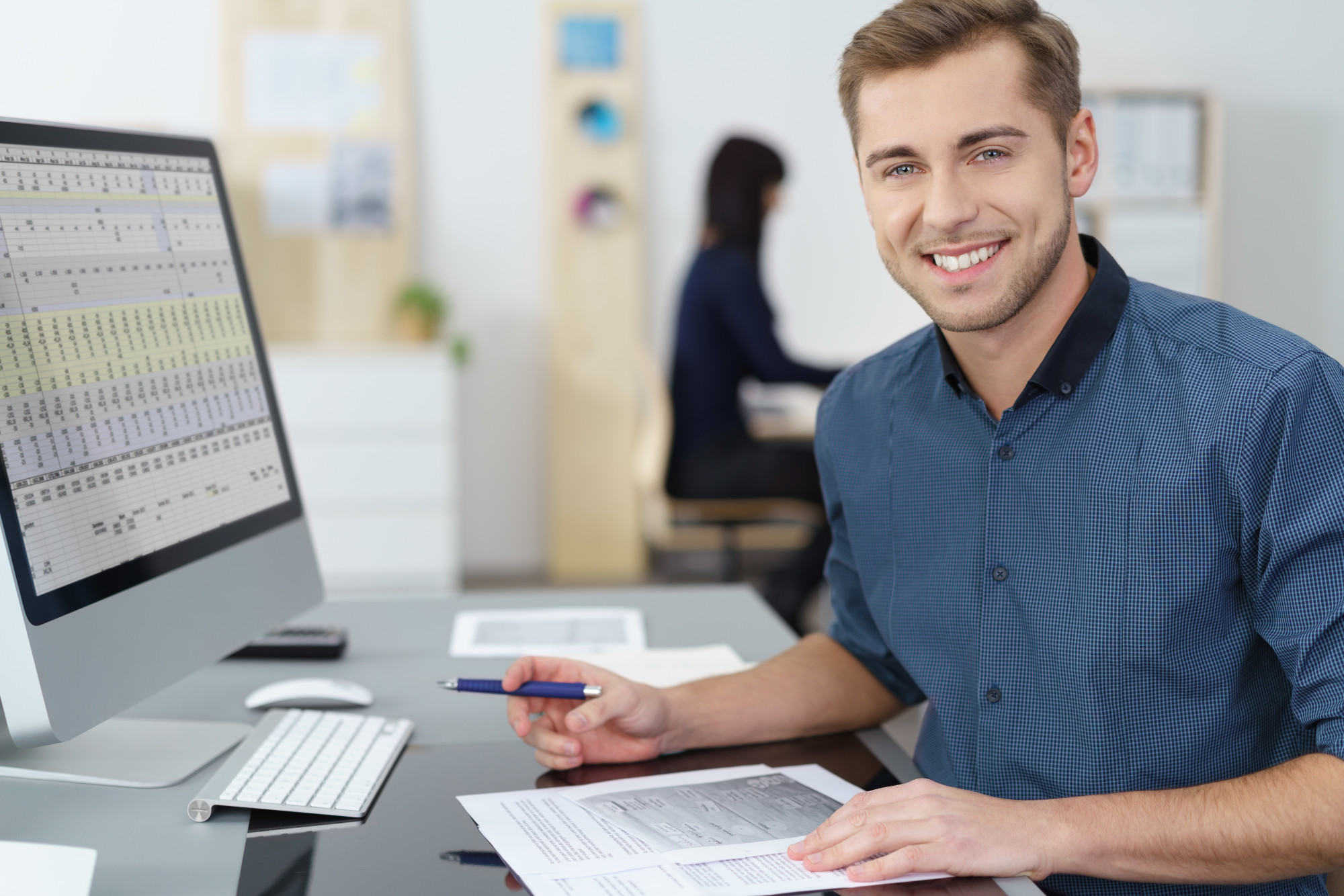 SkillFront 101: What Is It and How Does It Work?

Do you need a work certification? Are you looking to take your career to the next level? If so, you... 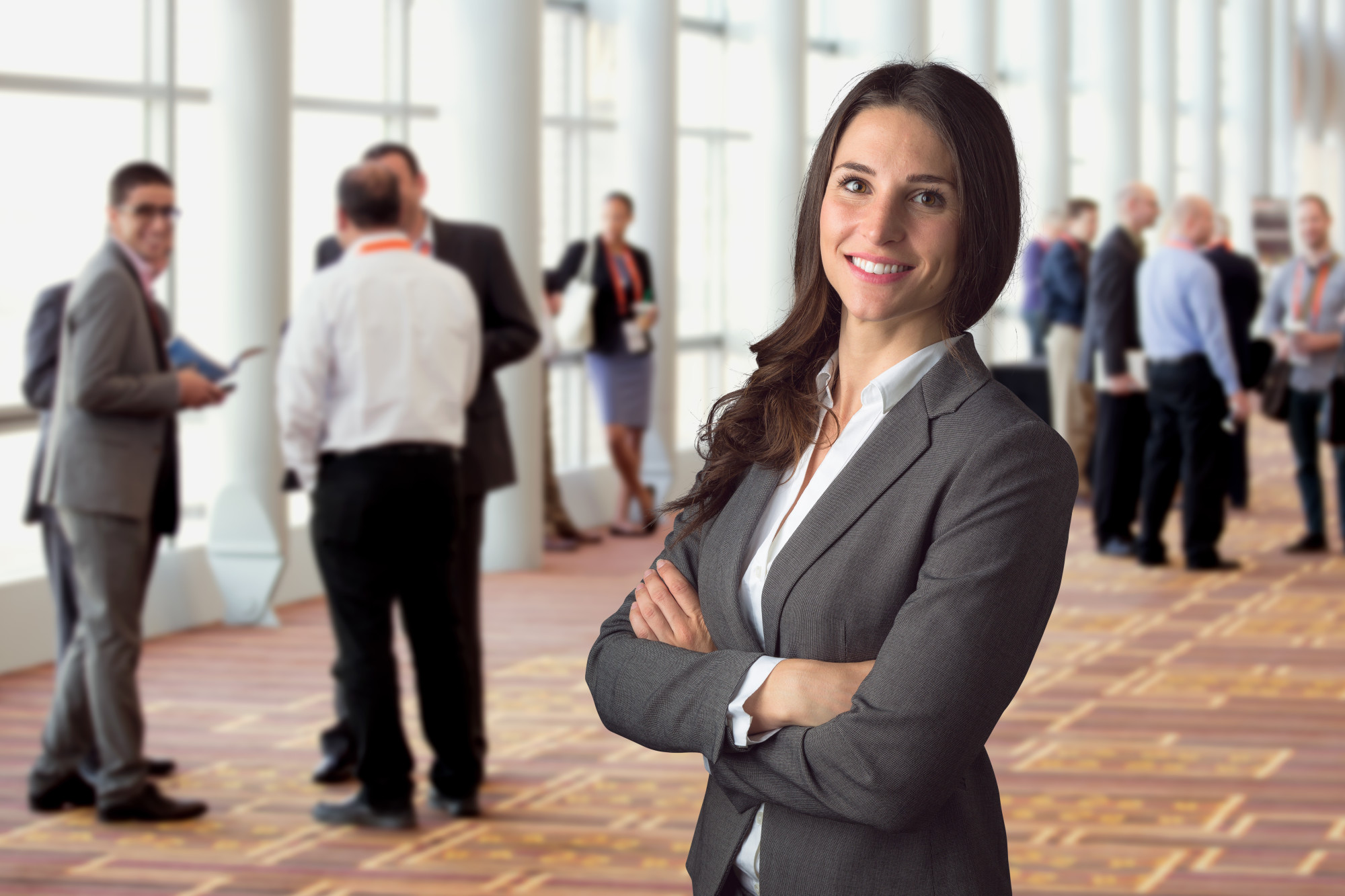 Here's Why You Should Be Networking in College

Connections are crucial to keep you healthy. People with strong social networks live five years longer than those without networks.... 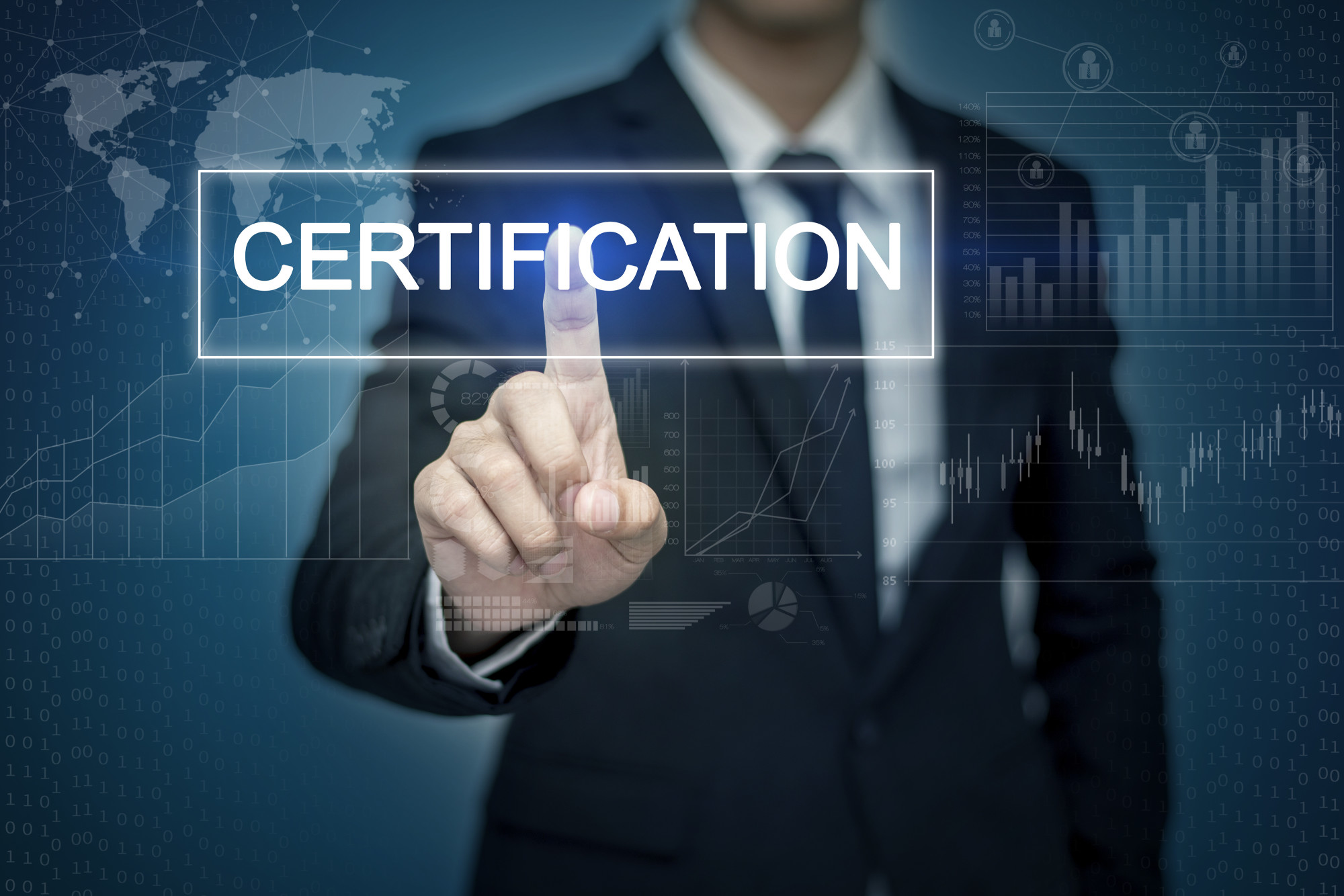 Top 5 Major Benefits of Getting Certified for Your Profession

Are you wondering how to make yourself more competitive in your industry? Consider obtaining a professional certification. Getting certified in... 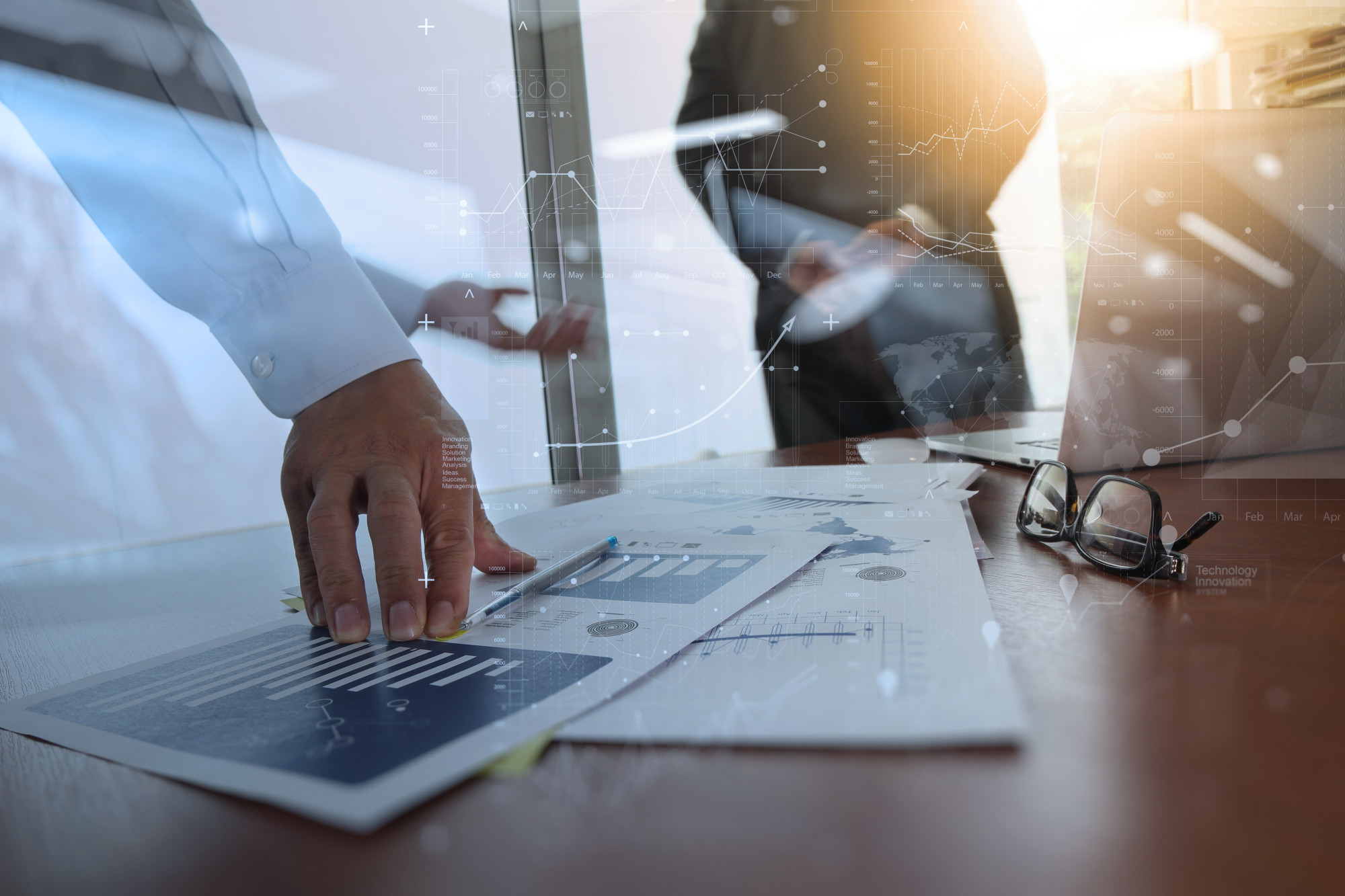 6 Tips for Having a Successful Advertising Career

Are you wondering how to get a career in advertising? It’s a great career to have. Globally, the advertising market...